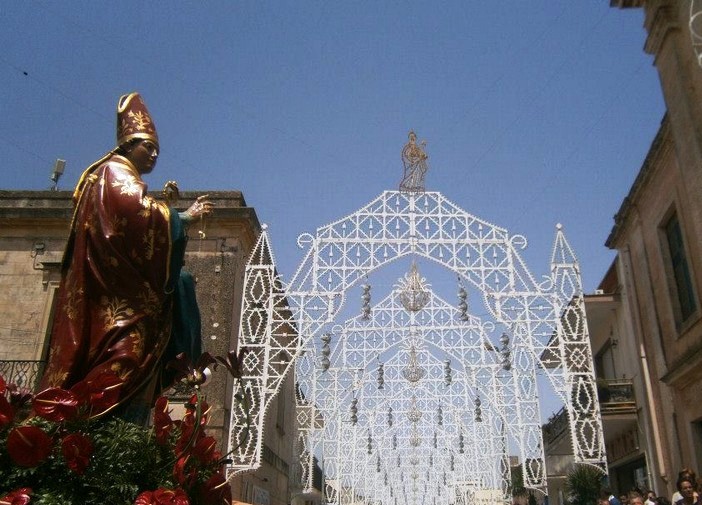 2015-07-14 07:57:20
The solemn celebrations in honor of San Donato in Montesano Salentino commemorate past devotion and superstition, tradition and popular beliefs. In the days of the festival the loaded religious program involves the celebration of many masses and solemn processions. During the procession that takes place on the morning of August 6, the statue of the Saint leaves the Chiesa Madre carried on the shoulders of a group of believers to be taken to the nearby Sanctuary at the entrance of the town. Placed At the feet of the statue is a long rod, like a long pastoral staff, adorned with two red drapes. Pinned on these drapes, all throughout the procession are collected donations from devotees. A person, walking literally under the statue of the saint, takes note of these donations on a notebook allowing then the one who gave the higher amount to carry the statue for a part of the journey to the shrine. Through this and religious sentiments and devotion of the faithful, each year the amount necessary to cover the incurred costs are collected. During the evening, there is the switching on of the lights and the noteworthy launch of lanterns bearing faith messages on the delicate tissue paper lit inside by a small light; around 23:00, the mayor hands over the keys of the city to the patron and, thereafter, is the l'incendio della Cappella di San Donato', the traditional fireworks display that concludes the evening. The next morning, the statue of San Donato is returned to the Chiesa Madre, again accompanied by a procession of the faithful. Since 2009, the feast of San Donato has also been linked to the Fiera Regionale Expo in Montesano, a showcase of the typical Salentine industry, craftsmanship and agricultural-gastronomical business.
Montesano Salentino 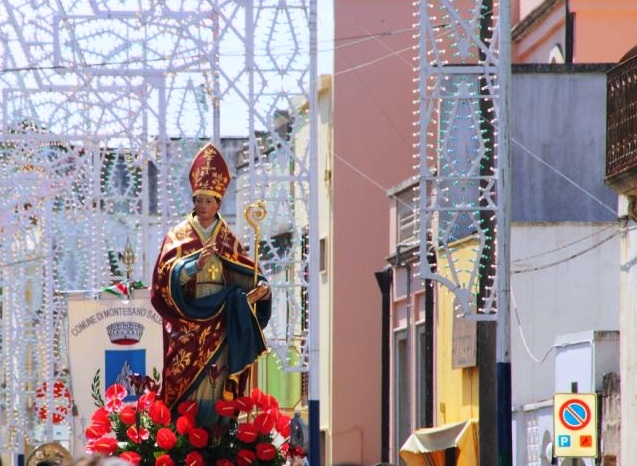 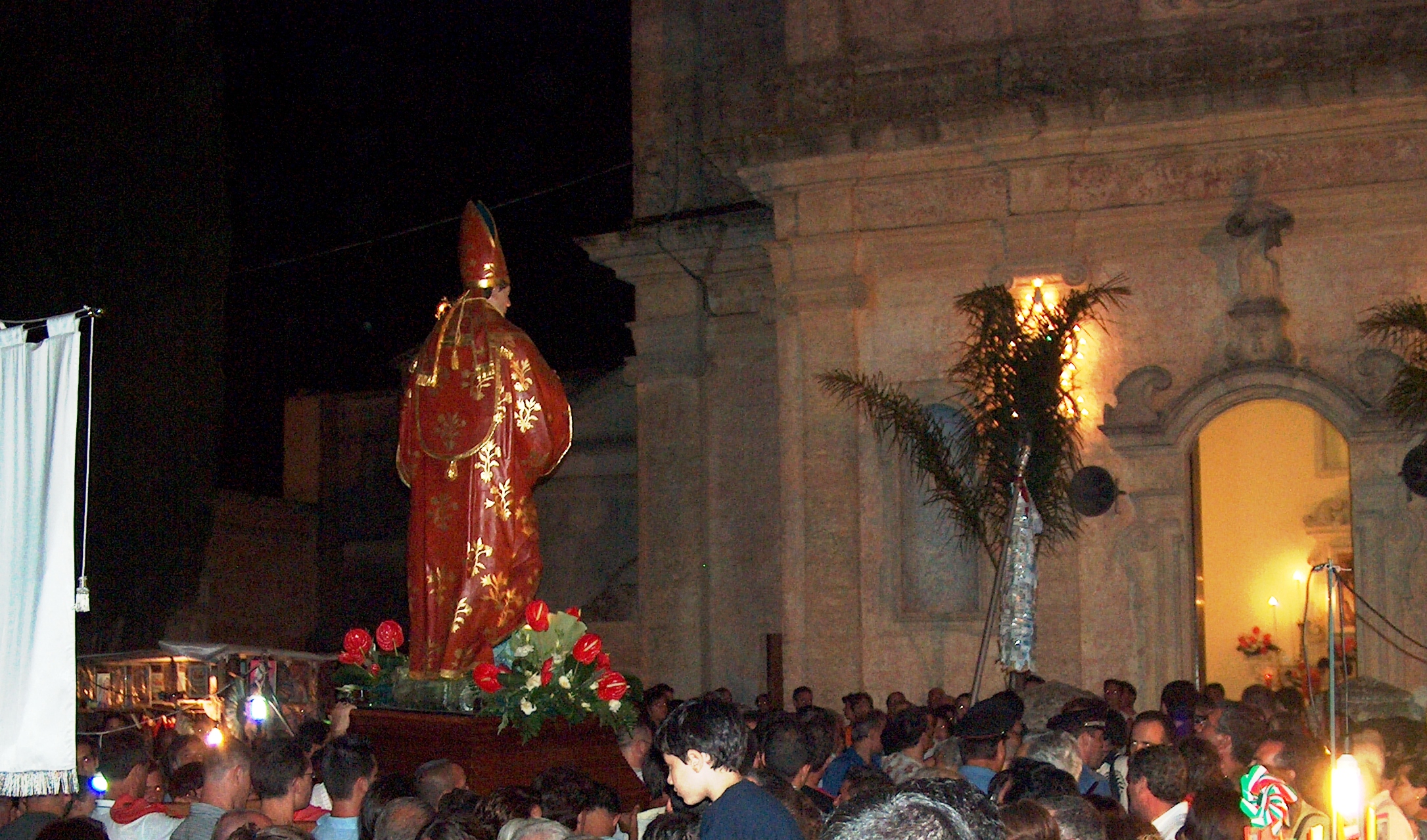