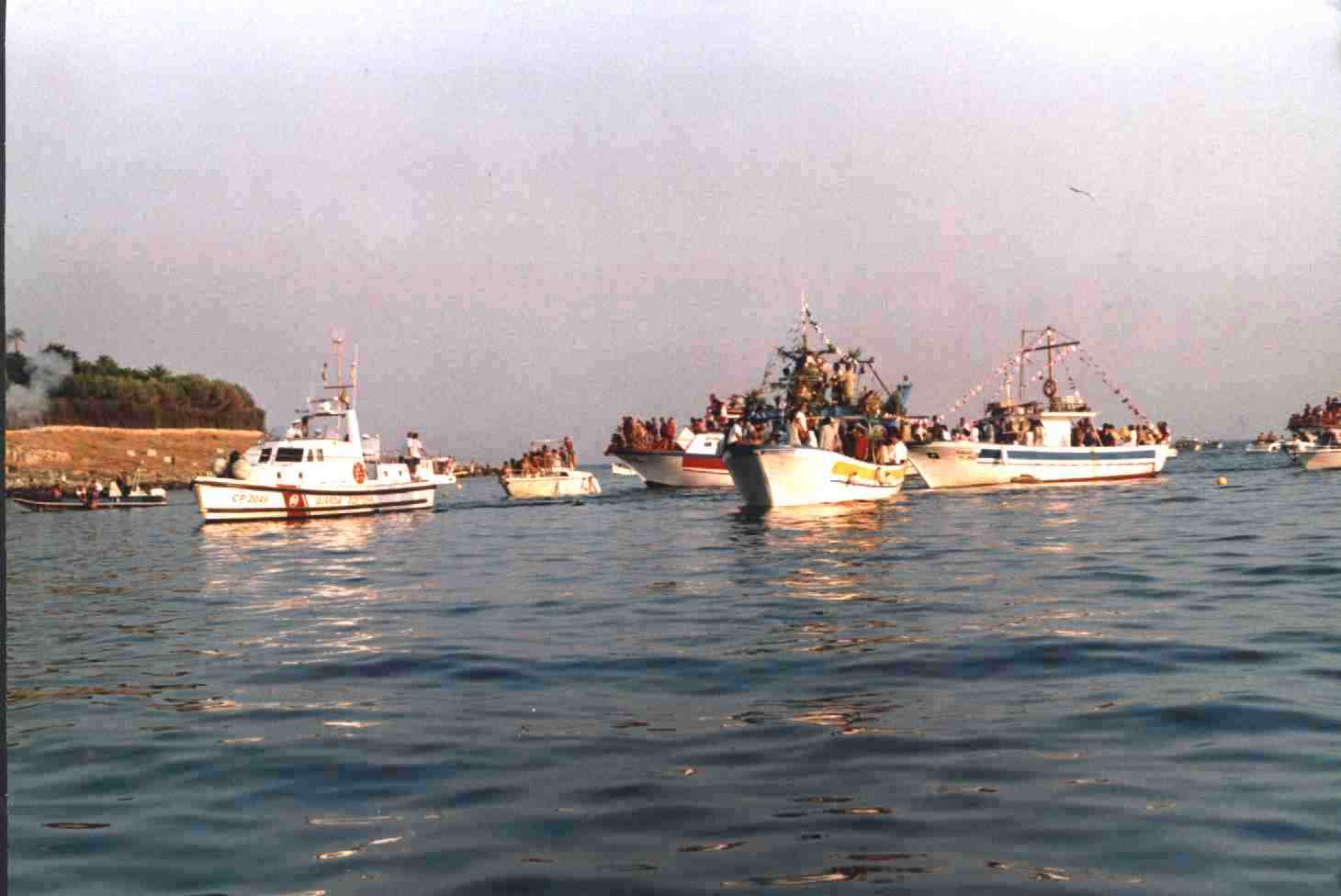 2015-07-06 11:56:36
On the day of the Assumption of the Virgin, there are many religious celebrations in Santa Maria di Leuca. After the great mass that takes place in the Basilica, the statue of the Madonna de Finibus Terrae, protector of the people of these places, is carried through the streets of the towns to reach, in the afternoon, the port. The statue is raised on a fishing boat drawn by lot and decorated for the occasion with lights and flowers for the traditional procession to the sea. The boat carrying the statue serves as leader and a long trail of boats with tourists and devotees follows it to give birth to a very impressive spectacle. Even the band follows the procession by sea until the port San Gregorio coast. In the late afternoon the boats return to Santa Maria di Leuca where the last mass of the day is celebrated.   At the end of the evening, there is the traditional fireworks show.
Castrignano del Capo 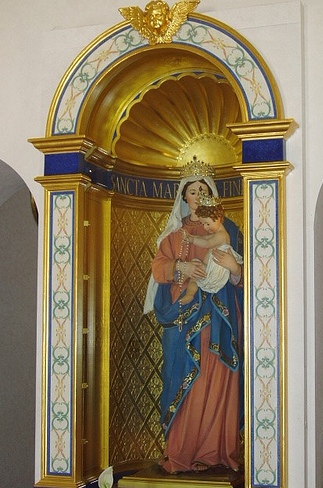